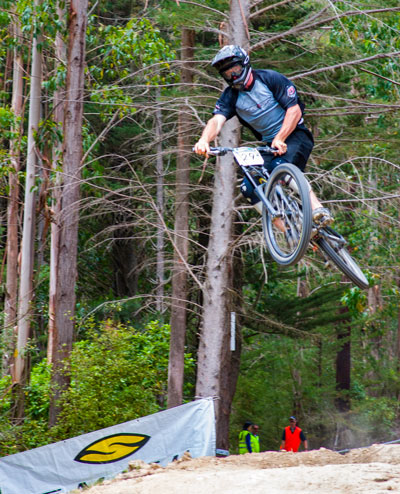 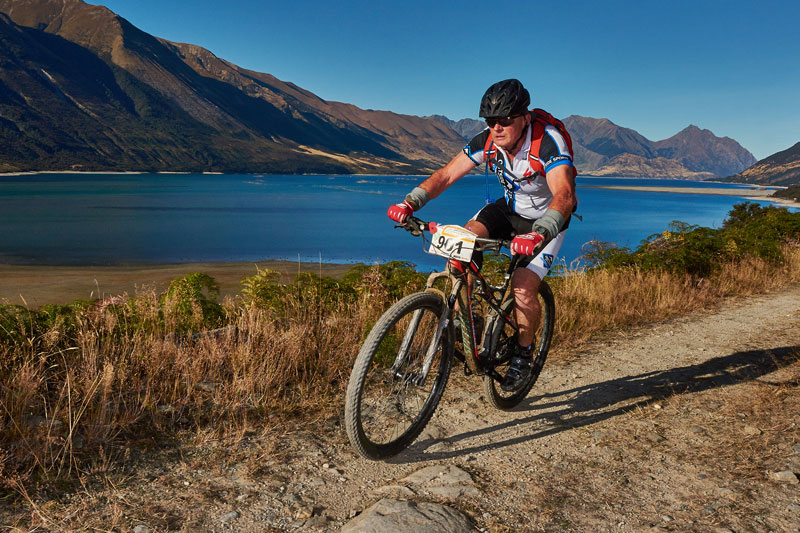 Contact Epic’s 10th birthday could not have been more ideal and was celebrated by 680 riders from all over NZ, Australia, Singapore, USA and the Netherlands. New for this year, Centurion riders took up the challenge of NZ’s first single day 100 mile race, with all making it home in one piece. The collective call was for the Centurion to continue with many Epic (125km) riders having pledged to move up in 2018.

Despite perfect conditions there were a number of injuries that kept the safety and medical team busy. Five riders were evacuated by helicopter for accidents involving shoulder, hip and ribs. Two Centurion riders lived up to the titles of Roman soldiers by completing the 160km with reasonably major injuries. Being part of the inaugural 2008 Epic race and having completed every one since, the Last Men Standing made it to the finish line despite the pain endured. Andrew McLeod, a local doctor, had self-diagnosed broken ribs as non-life-threatening and Bruce Thomson from Christchurch used a sweatband to cover a gash to his arm but couldn’t make prize giving due to being operated on and stitched up at Christchurch hospital. Both stated they were not ready to withdraw from the Last Man Standing just yet.

To help celebrate the Contact Epic’s 10th birthday Contact donated $10000 to assist with funding an emergency generator in Hawea, and along with LMS EVENTs, have donated over $22000 to the local community from the 2017 Contact Epic. Local Mount Aspiring children raised over $900 for their Spirit of Adventure trip by washing bikes. The local Pony Club raised around $900 at the tea and scones station at the Dingle Burn. SO THEY CAN’s 27 riders have raised almost $4000 to date for the unsponsored children in one of Kenya’s poorest region.

Alexandra’s Shaun Portegys was the first Centurion over the line with a staggering time of 6:41, followed 15 minutes later by local David Drake(2nd) and Gore’s Simon Callaghan a close third. Multisport athlete Floortje Grimmett won the women’s title with a time of 7:31, Dunedin’s Ronel Cook came 2nd (7:40) and Christchurch’s Whitney Dagg was third (8:48).

The $2400 first prize purse went to newbie Edwin Crossling from Wellington with a time of 4:39 and local physiotherapist, Jo Williams with a time of 5:31. Men’s second place went to Wanaka’s John Metzger (5:57) and one tenth of second later was Mike Sangster from Alexandra. Soozie Wood from Nelson was seconds behind the female leader and Nina McVicar (Christchurch) was third with a time of 5:39. 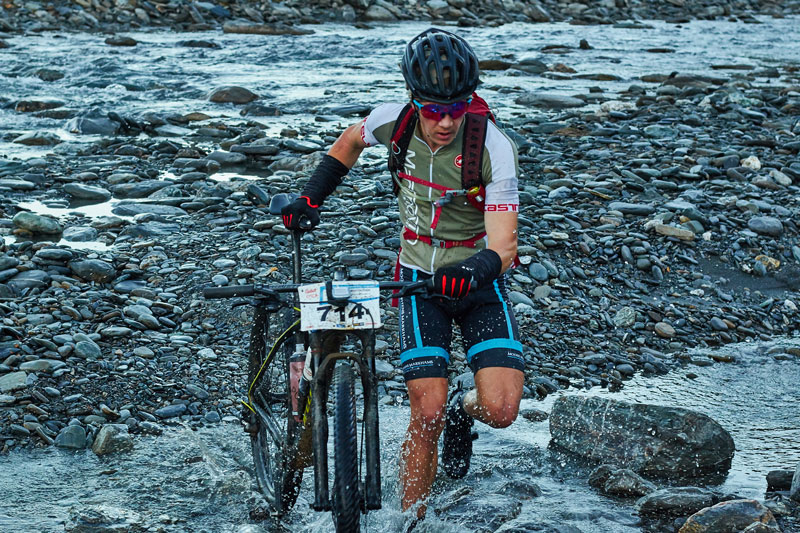 For more information contact Danielle Nicholson 0274595106 or This email address is being protected from spambots. You need JavaScript enabled to view it.